His legal career began in Western Australia where he operated his own law firm and was thereafter appointed a Crown Prosecutor. Moving to the UK in 2005, he practiced as an Environmental Prosecutor. Since arriving in Melbourne in 2006, he has held various senior roles in the Victorian government, including Manager of Prosecution and Investigations at the Department of Transport, Special Counsel at the Victorian Government Solicitor’s Office, Acting Director of the Child Protection Litigation Office (Department of Human Services) and General Counsel and Director of Regulatory Services at the Victorian Commission for Gambling and Liquor Regulation. Raj also has lecturing and training experience locally and internationally in the fields of law and prosecutions/investigations.

His most recent appointments were as a full time member of the Victorian Adult Parole Board and subsequently as a Magistrate in the State of Victoria. Raj has represented Victoria in interstate and international conferences across the various fields of practice he has engaged in. 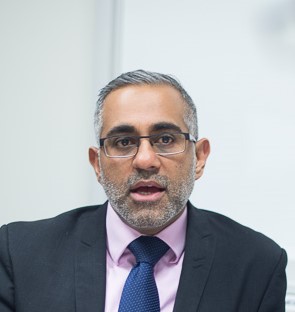